When we think about survival, many of us could never imagine ever needing to use our survival skills. This could not be further from the truth! Survival skills are needed more now than ever before according to many experts. It’s not a secret that the world is in a darker place in 2019 than it has been in a long time. A new study recently released stated that people around the globe are more miserable now that in a long time. So Why You Should Learn Survival is simple. We are about to tell you!

This is one of the top reasons you may find yourself in a survival situation in your lifetime. Storms seem to be getting stronger every year according to scientist. This is said to be partly caused by global warming. If we know storms are getting stronger then we must prepare now and be ready for these devastating events.

When we say storms, this is not just hurricanes. Tornados in the United States pop up year after year leaving thousands without power. In many parts of the world, earthquakes causing mass power outages are also of concern. When the power goes out, it could be weeks or months for power to be restored. 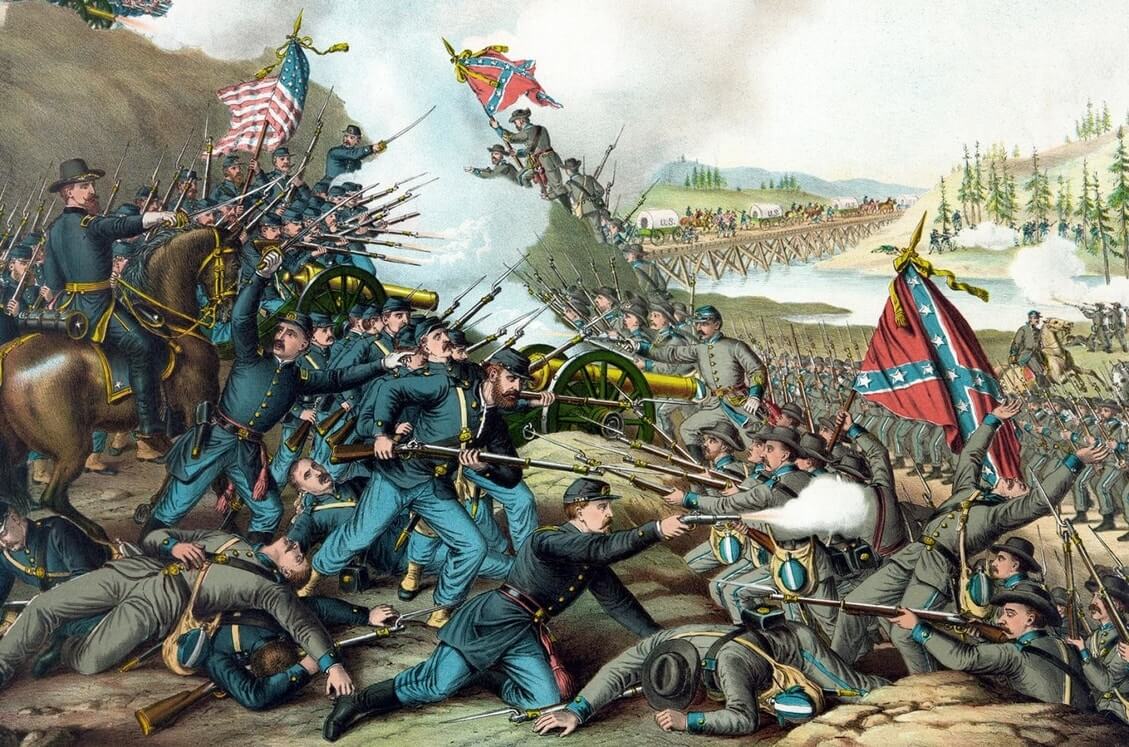 As much as we would hate to imagine a civil war being a possibility, it is a possibility. Americans seem to be more divided now than ever before. Politics in our country are playing a major role in our relationships with each other. We would never want to have to fight and survive in a civil war but in the event, this did happen, this is why you should learn survival.

Although a Civil War is always possible, I still have faith in our country and the people in it. With that said, the world is still a more dangerous place now than possibly ever before in our lifetime. 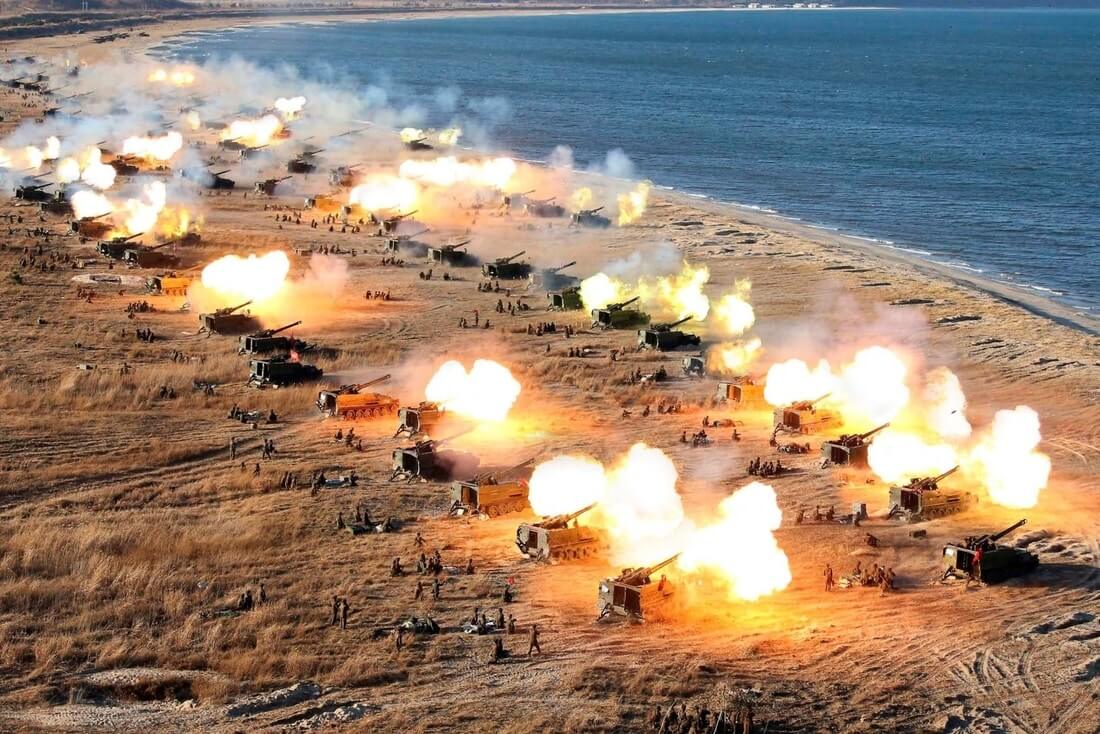 Although we would like to think that an invasion or war on our home turf would be unlikely, it is still very possible. Countries around the world are stronger now than ever before. Tensions between the United States and many countries have been high for quite some time. This is yet another reason Why You Should Learn Survival. 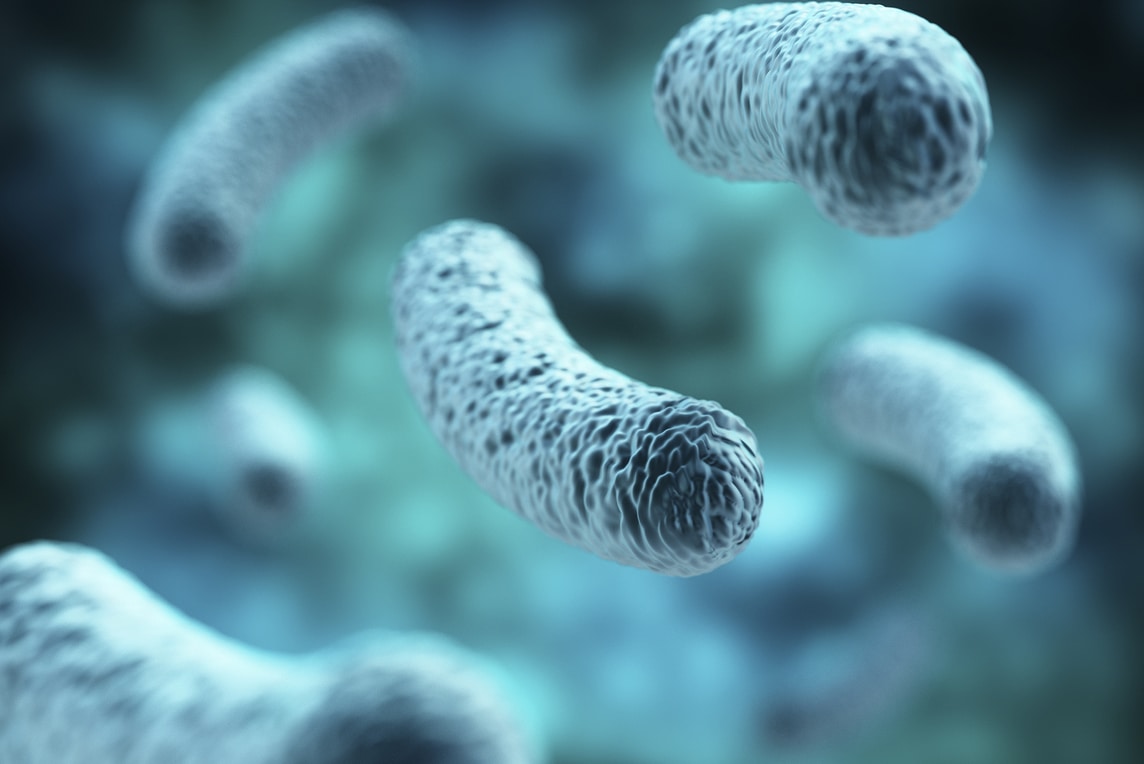 With modern medicine making advances now more than ever before, many of us tend not to give a disease outbreak much thought. Even with our modern medicine, we still have new diseases every year making their way into society. This is especially true if you are in an undeveloped country around the world. The obvious solution to survival in this situation is to separate yourself away from the infected.

This may sound like an episode from some television show but this is always a possibility. Within the past 10 years, the United States has seen many outbreaks of new viruses such as the H1N1 flu which killed thousands of people. Fast forward to the current year, many parents are climbing on the antivaccination train, furthering the possibility of a disease outbreak. 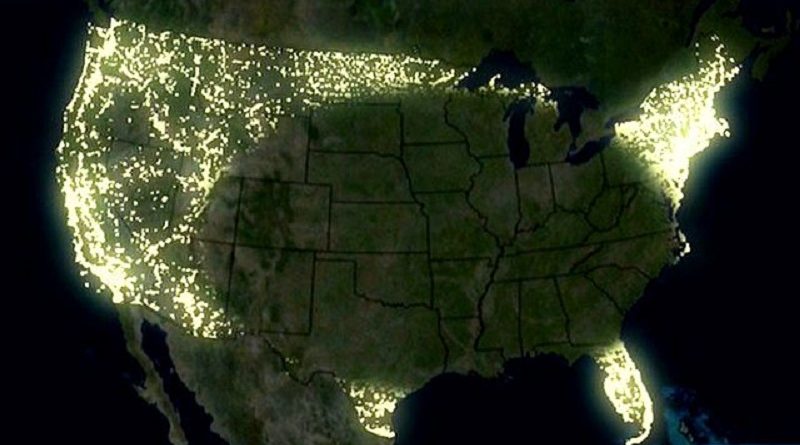 An EMP attack is possibly one of the biggest threats to the United States than almost anything. An EMP attack stands for Nuclear Electromagnetic Pulse. This can be carried by a missile or other various delivery methods. An EMP detonation would release a powerful burst of radiation interfering with electricity and other electronics.

This could cause a mass power outage over a large part of the country. This would likely cause mass panic, looting, and chaos. This would be a possible situation where you would want to head to the woods and get away from any cities. This is a very good reason Why You Should Learn Survival.

We never know when we may find ourselves in a survival situation. The only thing we can do is be prepared. Although many of the events above are unlikely, we still never really know. Throughout our Primal Survival Podcast, we will continue to inform and educate you in all things survival. Please keep checking back for our latest articles on survival, bushcraft, camping, hiking, survival food, and more.

Why you should learn Survival | Primal Survival Podcast | Survival Tips